Do you who is called the Missile Man of India? It is India’s former President, Avul Pakir Jainulabdeen Abdul Kalam, commonly called, A.P.J. Abdul Kalam. He was an Indian aerospace scientist who served as the 11th president of India from 2002 to 2007.

Birth: He was born on 15th October 1931 in Tamil Nadu. His family belonged to a very humble economic background.

Childhood: Through outt his life, Abdul Kalam have always been a bright hardworking student. He graduated in Physics in 1954 and then pursued aerospace engineering from MIT.

LISTEN TO THE LIFE STORY OF KALAM

Commemoration: In 1998, he also had a key organisational, technical, and political role in India’s Pokhran-II nuclear testing, the first since the country’s first nuclear test in 1974. He was a recipient of several prestigious awards, including the Bharat Ratna, India’s highest civilian honour. 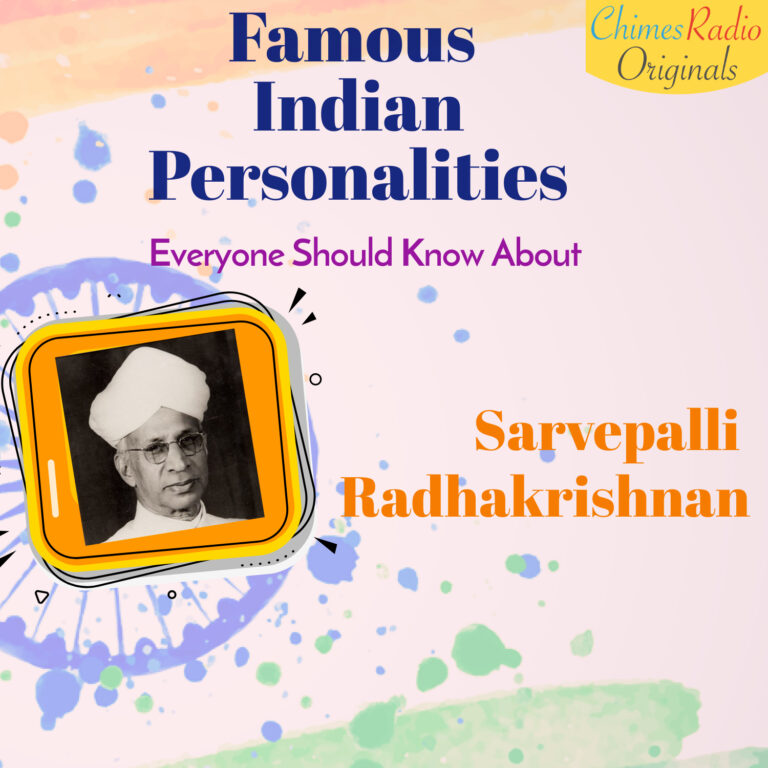