The Inspirational Story of "Khudiram Bose"

Khudiram Bose was one of India’s youngest revolutionaries who opposed British rule of India. He was condemned to death and executed, along with Prafulla Chaki, for his involvement in the Muzaffarpur Conspiracy Case, making him one of the India’s youngest martyrs in the Independence Movement.

Birth: He was born on December 3rd, 1889, in Medinipur, district of Bengal. His parents died when he was a newborn, so he was raised by his older sister and her husband.

Childhood: Sri Aurobindo and Sister Nivedita visited Midnapore in 1903 when Khudiram heard their speech in which they urged India’s youth to join the independence movement. Bose was so inspired by their speech that he actively took part in Sri Aurobindo’s secret planning in the freedom movement.

Adult Life: At the age of 15, he became a volunteer and was detained for distributing anti-British leaflets. Khudiram was 16 years old when he helped set bombs near police stations and attacked government officials.

Movements: Khudiram was just 16 years old when he carried out some revolutionary activities during the Partition of Bengal in 1905. Khudiram and Prafulla tried to kill Magistrate Douglas Kingsford, a British judge. However, due to poor timing, two British women were killed by the bomb instead of Kingsford. People rallied to his defense after he was arrested.

Khudiram Bose was given the death penalty by the judge. This decision was voted down by the entire Bengal. Bal Gangadhar Tilak defended the two young men in his newspaper Kesari and called for immediate Swaraj. Despite all efforts, the Britishers considered nothing, and finally, on 11 August 1908, he was executed.

His funeral procession passed through the city, and as the carriage passed by, people proceeded to throw flowers on the body. Khudiram Bose is known as the youngest Indian freedom fighter to give his life in the fight for independence.

The following morning’s Statesman carried a vivid account of the scene as it reported:

“The Railway station was crowded to see the boy. A mere boy of 18 or 19 years old, who looked quite determined. He came out of a first-class compartment and walked all the way to the phaeton, kept for him outside, like a cheerful boy who knows no anxiety… on taking his seat the boy cheerfully cried ‘Vandemataram’.” Bose took full responsibility for the incident.

“Yes, I do and my lawyer said that I was too young to make bombs. If you allow me some time before I’m taken away from here, I can teach you the skills of making bombs too.” 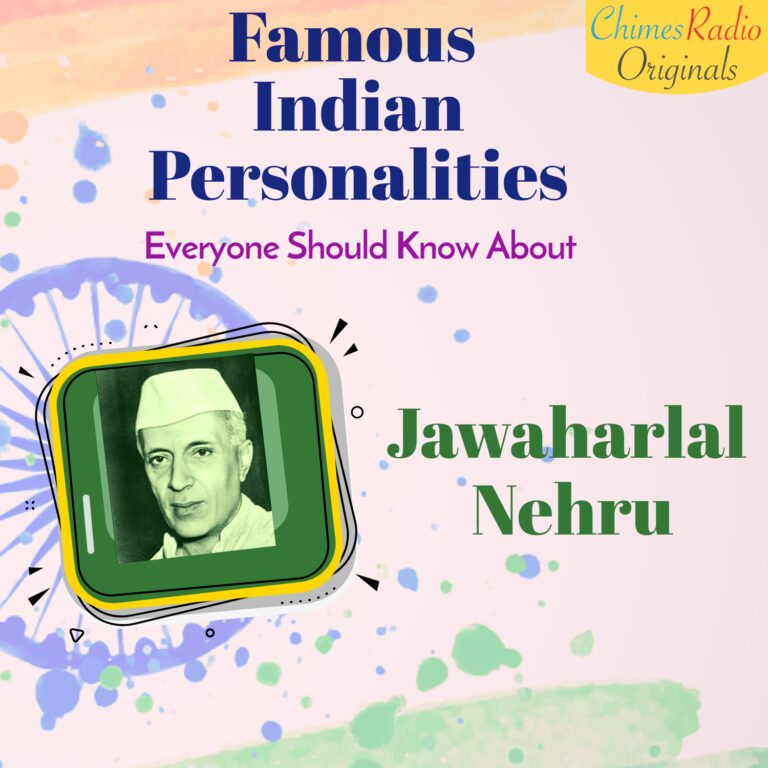 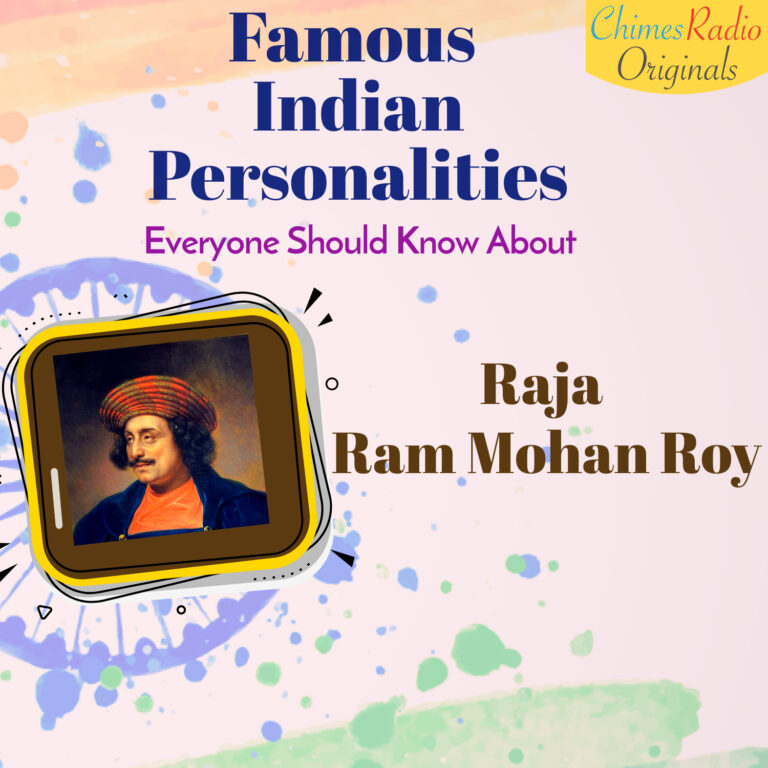