Lala Lajpat Rai or the Lion of Punjab was an inspirational leader, orator, journalist, author, and fierce freedom fighter. He was popularly known as Punjab Kesari. Lala Lajpat Rai played the most important role in Indian Independence Movement.

Birth: He was born on 28th January 1865 in Firozpur, Punjab. His father was Munshi Radha Krishan Agarwal and his mother Gulab Devi Agarwal.

Childhood: He had his primary education at the Government Higher Secondary School in Rewari.

Adult Life: Lala Lajpat Rai studied law in Lahore where he met many freedom fighters. He was influenced by the movement of Swami Dayanand Saraswati and became part of Arya Samaj. He later joined Indian National Congress and in 1884 he moved to Hisar which was the changing point of his life. He established a branch of the Indian National Congress in Hisar.

Lal Bal Pal (The Trio): While studying law, he practiced journalism and started writing to influence people for freedom. His contemporaries were Aurobindo Ghosh, Bal Gangadhar Tilak, and Bipin Chandra Pal. Lal Bal Pal together started protesting and agitating. These leaders together launched the Swadeshi movement and Civil Disobedience movement which was later promoted by Mahatma Gandhi.

Protests: In 1914, he quit law practice to dedicate himself to the freedom of India. In 1917 he went to several countries like Britain, United States to influence the Indian community residing there. He founded the Indian Home Rule League of America in New York and also became the President of the Indian National Congress. Lala Lajpat Rai started several reforms and spoke against issues like the caste system, position of women, untouchability, and more. He also established several schools and colleges for the youths of India.

Simon Commission: In 1928, the British government set up the Commission, headed by to report on the political situation in India. The Indian political parties boycotted the Commission because it did not include a single Indian in its membership. On 30 October 1928, Lajpat Rai led a non-violent, peaceful march in protest against it. The protesters chanted “Simon Go Back” and carried black flags. The Superintendent of Police, James A. Scott, ordered the police to lathi charge where Lajpat was seriously injured.

Despite being extremely injured, Lalaji addressed the crowd and said, “I declare that the blows struck at me today will be the last nail in the coffin of British rule in India”. He passed away on 17 November 1928. Young men in the independence movement, such as Chandrasekhar Azad and Bhagat Singh, were inspired by Lala Lajpat Rai. Bhagat Singh, who was a witness to the event, vowed to take revenge on one of the greatest leaders of India.

Lala Lajpat Rai’s Writings: He wrote to numerous significant Hindi, Punjabi, English, and Urdu newspapers and periodicals in addition to founding Arya Gazette and serving as its editor. The Story of My Deportation (1908), Arya Samaj (1915), The United States of America: A Hindu’s Impression (1916), and Unhappy India (1928) are some of Lala Lajpath Rai’s other noteworthy works. 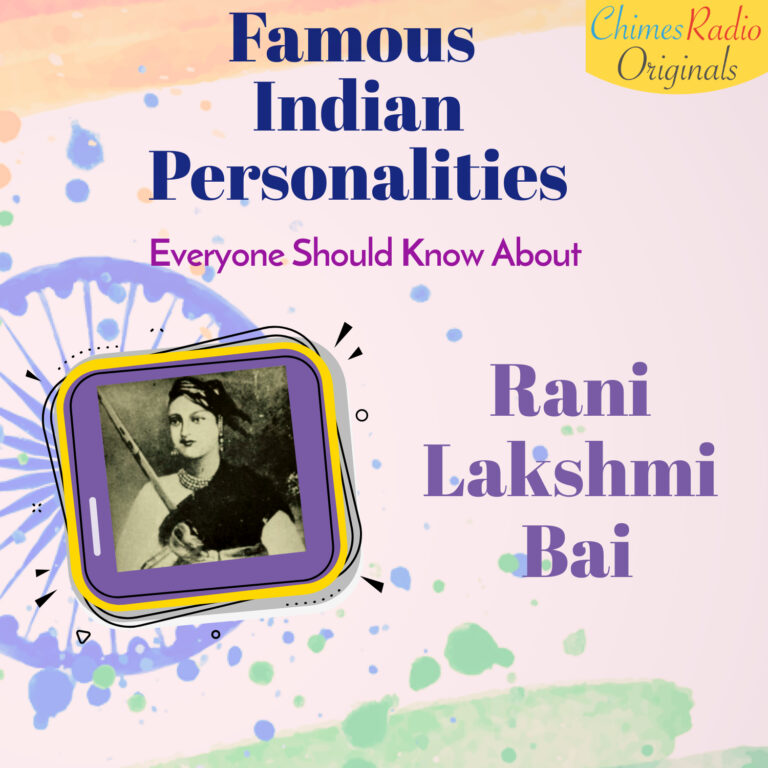