In this episode of “Famous Indian Personalities”, let us talk about that gem of India who wore round glasses on his eyes, a military uniform on his body, and a tilted army cap on his head. Netaji Subhas Chandra Bose a true patriotic personality who fought for his motherland during the time of Independence.

Birth: He was born on 23rd January 1897, in Odisha. His father was Jankinath Bose and his mother was Prabhabati. He belonged to an affluent family and his parents were quite inspired by English education.

Childhood: During school times, Bose was very inspired by the teachings of Swami Vivekananda and Ramkrishna.

Adult Life: Subhas Bose attended Presidency College, Calcutta, with his five brothers in 1913, the historic and traditional college for Bengal’s upper-caste Hindu guys back in those days. He chose philosophy as his major, and his readings included Kant, Hegel, Bergson, and other Western thinkers.

Trigger point in his life: His feeling of true patriotism came into action after an incident in his college where a British professor misbehaved with an Indian student and stated anti-India comments. When Bose stood up and raised his voice against this situation, he was expelled from the college. He disliked the way the Britishers treated Indians. That is when he decided to fight for the Independence of India. He went to London to study for Indian Civil Services. In 1920 he realized that even after ICS, he would be working beneath British officials so he resigned and came back to India.

LISTEN TO THE LIFE STORY OF NETAJI

His Revolts: In 1921, he joined the Swaraj party and started several protests. He even went to jail several times but never backed off. He became the General Secretary of the Indian National Congress in 1927. In 1928, he presented himself as a “General Officer Commanding Congress Volunteer Corps” in the annual meeting of the Indian National Congress.

He supported Mahatma Gandhi and was inspired by him but did not support the philosophy of “Non-Violence”. He believed that freedom is not given and people need to fight for it. He even organized a mass civil disobedience protest. In 1941 he ghosted from India in the disguise of a Pathan. He went to Germany and trained more than 3000 Indian prisoners for war after which people started calling him “Netaji” out of respect.

He flew to Japan after that and formed Azad Hind Fauj. He even formed an all-women regiment in the Indian National Army, which was called as “Rani Jhansi Regiment”.  Netaji’s famous slogan was “Tum Mujhe Khoon Do, Main Tumhe Aazadi Dunga”. Slowly with the support of several other countries, Azad Hind Fauj started to fight the British army making them weak. It is said that after these fights and attacks the Britishers started to plan the freedom of India. Netaji is just not a name but an institution.

"Give Me Blood And I Will Give You Freedom" 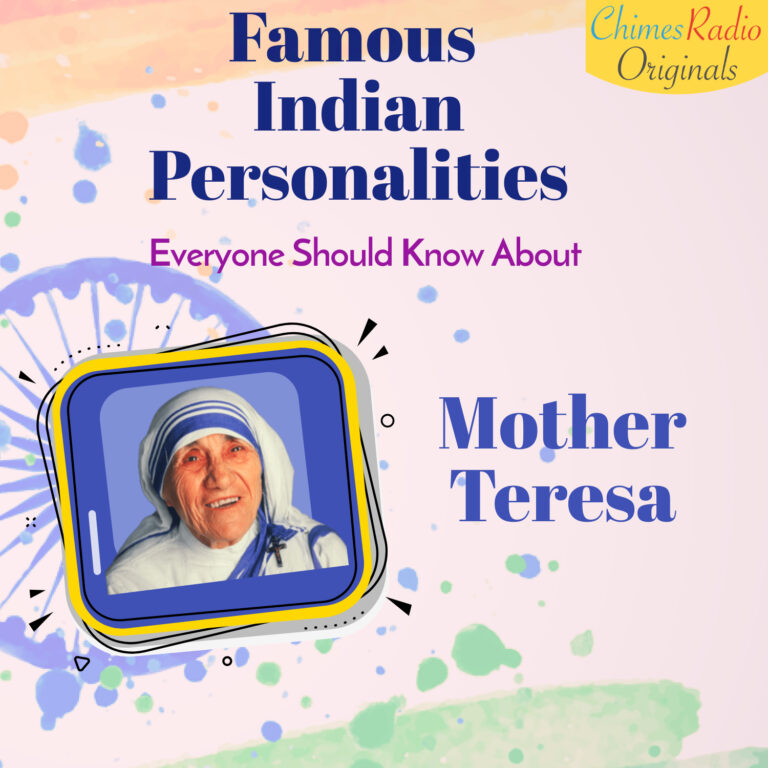 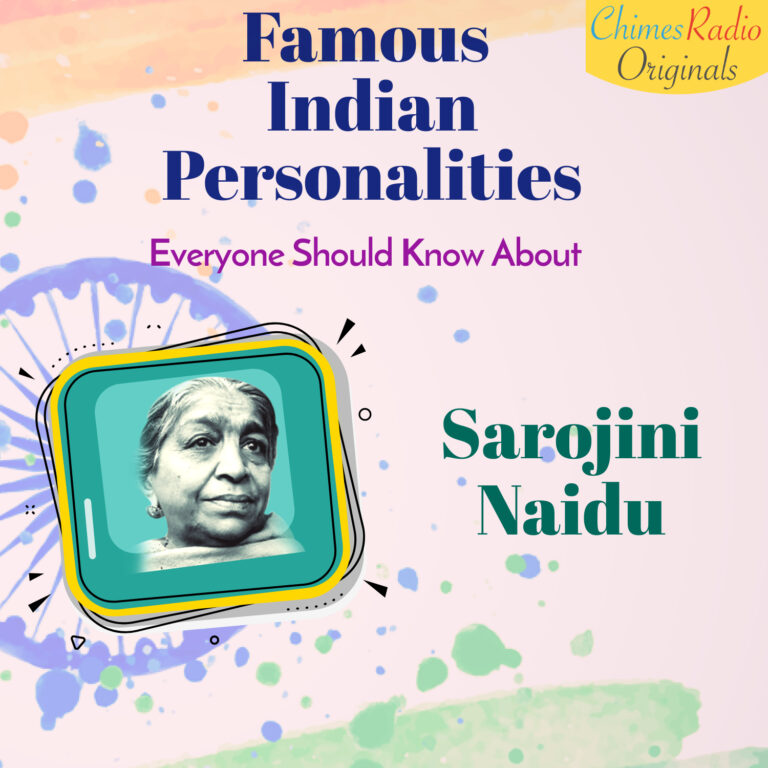