Raja Ram Mohan Roy was one of the founders of the Brahmo Sabha. The Mughal emperor Akbar II bestowed the title of Raja upon him. He had great hold in the spheres of politics, education, and religion. He was well-known for his attempts to put an end to sati and child marriage. Many historians regard Roy to be the “Father of the Bengal Renaissance.”

Birth: He was born in Hoogly, West Bengal, on the 22nd of May 1772. Ram Kanta was his father, and Tarini Devi was his mother. In the village path-shala, Ram Mohan began his formal education.

Childhood: In his childhood, he studied Bengali, Persian, and Sanskrit. Therefore, he was an excellent student in those languages, as well as in Arabic, Latin, and Greek.

Adult Life: Later in his life, when he was at Banaras, he studied the Hindu scriptures. He believed in the “Unity of God”.

Sati System: When Raja Ram Mohan Roy saw his sister-in-law fall victim to the Sati scheme, he took a stand against societal beliefs. Sati was an ancient tradition that stated that if a man died due to some situation, his wife would have to give up her life as well.

Brahmo Samaj: In 1820, he established the Brahmo Sabha, a religious movement dedicated to combating social evils. It played a huge role in modernizing the Indian society.

Campaigns: He began organizing meetings on women’s empowerment, women’s rights, women’s education, and the abolition of child marriages in the 1820s. He began educating people about social evils such as polygamy, the caste system, child marriage, superstitions, and other traditions.

At the same time, he was translating Hindu scriptures into English. He had always been interested in education and believed that India could only be bettered by education. He established the Hindu College in Calcutta in 1817, in association with David Hare. Roy established the Anglo-Hindu school in 1822, Vedanta College in 1826, and other institutions.

The Title of “Raja”: After his tireless efforts and opposition, the Sati scheme was eventually outlawed in 1829. The Mughal emperor Akbar II bestowed the title of Raja upon him. In the fields of politics, public policy, education, and religion, his influence was overwhelming. Raja Ram Mohan Roy is also known as the “Father of the Bengal Renaissance.” 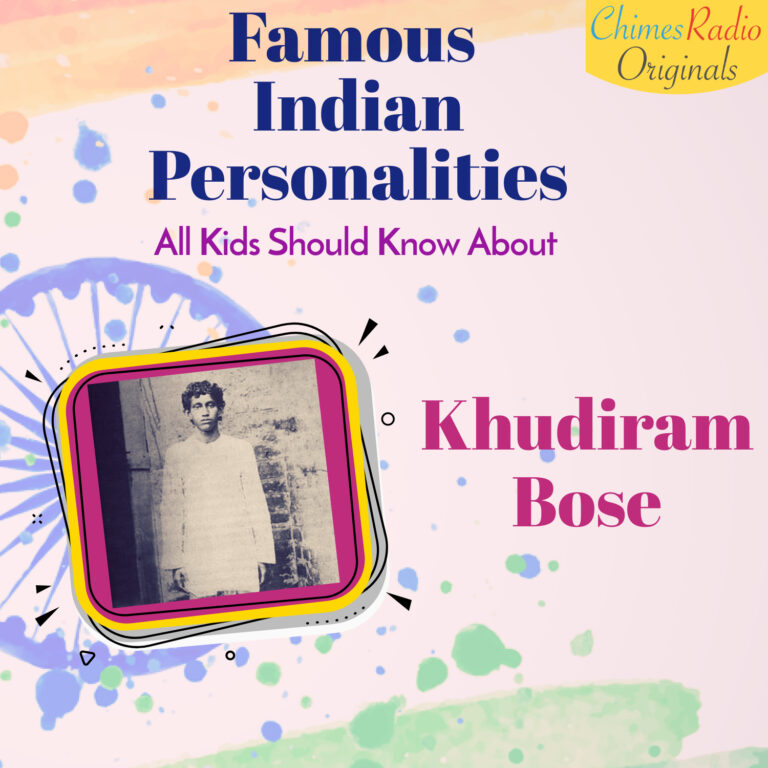 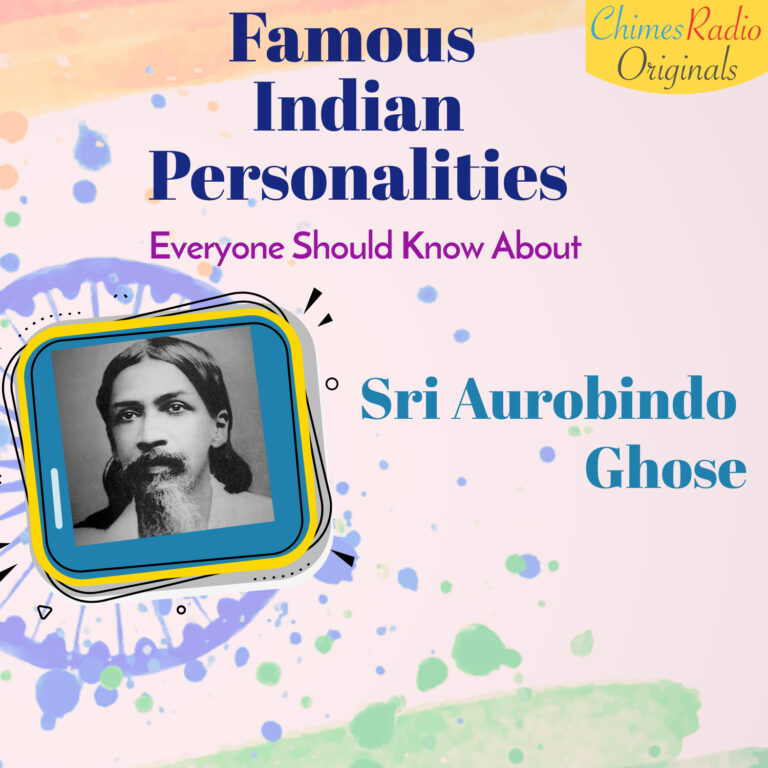