As the wife of Maharaja Gangadhar Rao, Lakshmibai, the Rani of Jhansi, served as Maharani consort of the Maratha princely state of Jhansi from 1843 until 1853. Manikarnika Tambe was the name given to Rani Laxmi Bai, who was also known by the nickname Manu.

Birth: She was born on 19th November 1828, in the town of Varanasi. Her father was Moropant Tambe and her mother Bhagirathi Sapre. Her father was the commander to the King of Peshwa, Bajirao of Bitoor district.

Childhood: The Peshwa called her “Chhabili” for her playful nature. She was educated at home and learned sports with her friends Nana Sahib and Tatya Tope like martial arts, horse riding, sword fighting, and more. She always preferred traveling on the horseback to using a palanquin. Her horses included Sarangi, Pavan, and Baadal.

Adult Life: She was married to the King of Jhansi and that’s when she became Rani Laxmi Bai from Manikarnika. Later she adopted a boy and named him Damodar Rao.

Doctrine of Lapse: After the death of the King, the British Raj officers applied the Doctrine of Lapse, a policy according to which if any Indian ruler dies without leaving a natural male heir, his kingdom would automatically pass over to the British. As a result, the Britishers wanted to claim Jhansi to which Rani Laxmi Bai cried out “Main apni Jhansi Nahi doongi”. That is when the fight against the Britishers started. She would tie her kid around her chest and fight on horseback.

The Rebel: For seven days, Rani Lakshmibai fiercely guarded Jhansi. With her little armed group, she valiantly fought the British. She faced the British alone, riding on a horse and tying Damodar Rao behind her back. The queen travelled for Kalpi after accepting the chieftains’ request. She arrived in Gwalior but, after  few days, General Smith and Major Rules marched to Gwalior with their troops, intent on pursuing the queen. Rani Lakshmi Bai died on June 17, 1858, after a massive fight. 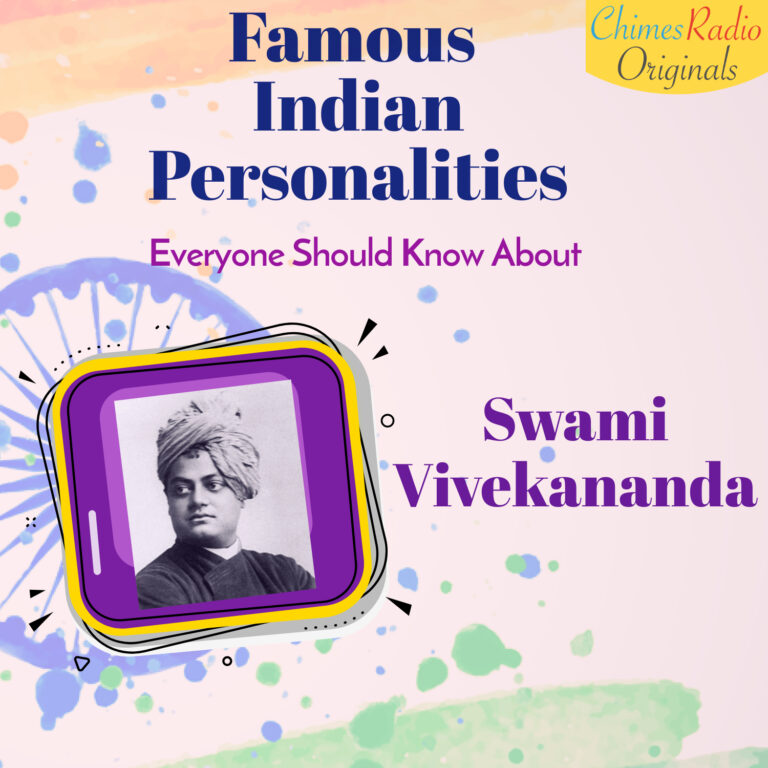 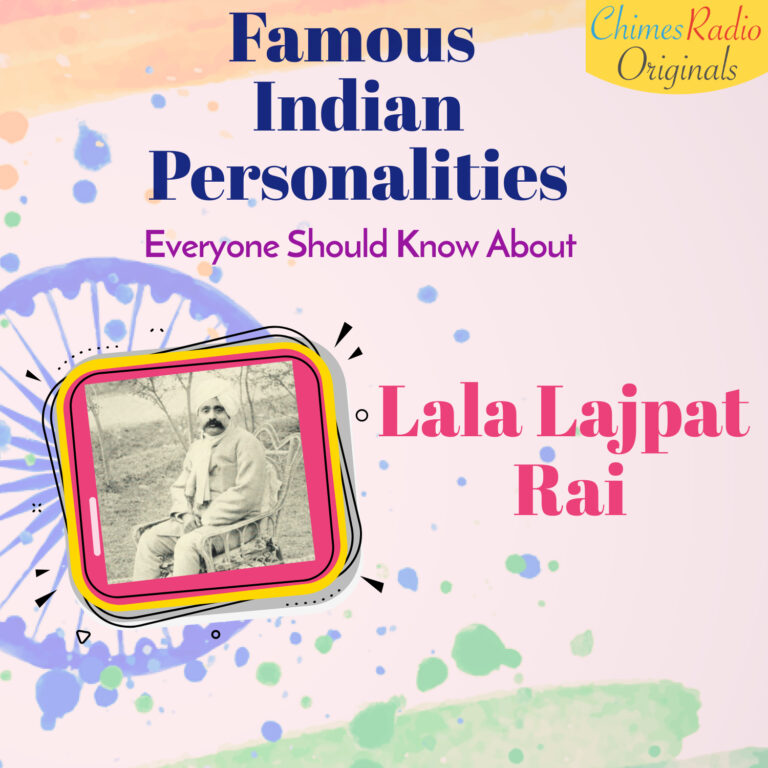