The Inspirational Story of "Sarvepalli Radhakrishnan"

Childhood: He spent his early years in Thiruttani and Tirupati. Both his primary and higher education was done in Tirupati.

Adult Life: Radhakrishnan was awarded scholarships throughout his academic life. He went to Vellore for higher education. Radhakrishnan studied philosophy. Sarvepalli wrote his bachelor’s degree thesis on “The Ethics of the Vedanta and its Metaphysical Presuppositions”.

LISTEN TO THE LIFE STORY OF RADHAKRISHAN

Commemoration: During his lifetime, Radhakrishnan received several high honours, including the Bharat Ratna, India’s highest civilian award, in 1954, and honorary membership in the British Royal Order of Merit in 1963. He was also one of the founders of Helpage India, a non-profit organisation dedicated to helping India’s aged and impoverished.

Teacher’s Day: “Teachers should be the brightest minds in the country,” Radhakrishnan believed. Since 1962, his birthday has been celebrated in India as Teachers’ Day on 5 September every year. 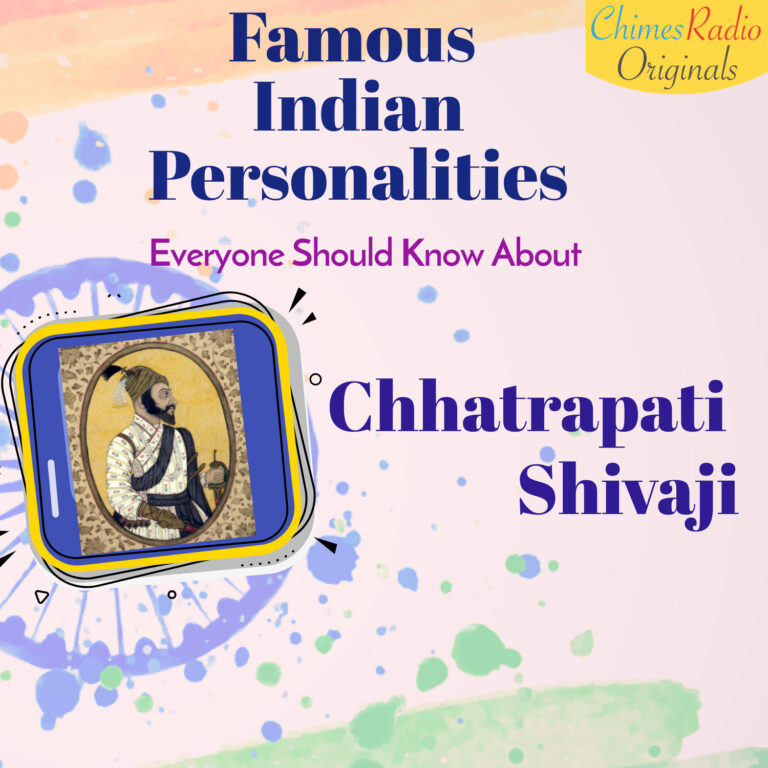