Share this inspirational story of the 14th Dalai Lama

The Inspirational Story of "The 14th Dalai Lama"

In this episode of, “Famous Indian Personalities”, let us hear about The Dalai Lama, who was born in Tibet and calls himself the Son of India, is a person of charming personality.

Birth: He is Tibetan Buddhism’s spiritual leader. Lhamo Thondup was his birth name. He was born on July 6, 1935. Let’s take a look at Lhamo Thondup Dalai Lama’s journey.

The New Dalai Lama: Around the eighth century AD, Tibetan Buddhism was influenced by the later stages of Indian Buddhism. Gedun Drupa, the spiritual leader, and first Dalai Lama was born in 1391.

Education: He began his religious study under the leadership of other Tibetan monks. He met Austrian mountaineer Heinrich Harrer when he was 11 years old and was inspired to explore the world outside of Lhasa. Finally, he received the Lahrampa degree, the highest degree in Buddhist philosophy, at the age of 24.

His Visit to India: Since 1949 China had started to claim Tibet which made life tough for Tibetans. When the Dalai Lama visited India in 1956, he was impressed with the country’s democracy, which was led by Pt. Jawahar Lal Nehru. In 1959, His Holiness and his companions were forced into exile in a distant nation. He began running Tibet’s administration from India. He started preaching the teachings of World Peace and popularized the concept of meditation.

His Works: He also founded multiple Tibetan monastic institutions, participated in various interfaith summits, gave public speeches, and conducted teaching activities on world peace, among other things. He also began a nonviolent campaign in Tibet to halt Chinese dominance, for which he was awarded the Nobel Peace Prize in 1989.

His Holiness spoke and advocated for a variety of issues, including women’s empowerment, imparting the concept of meditation in children at a young age, and more. Finally, his teachings on kindness, compassion and dedication to humanity made him one of India’s most famous personalities. 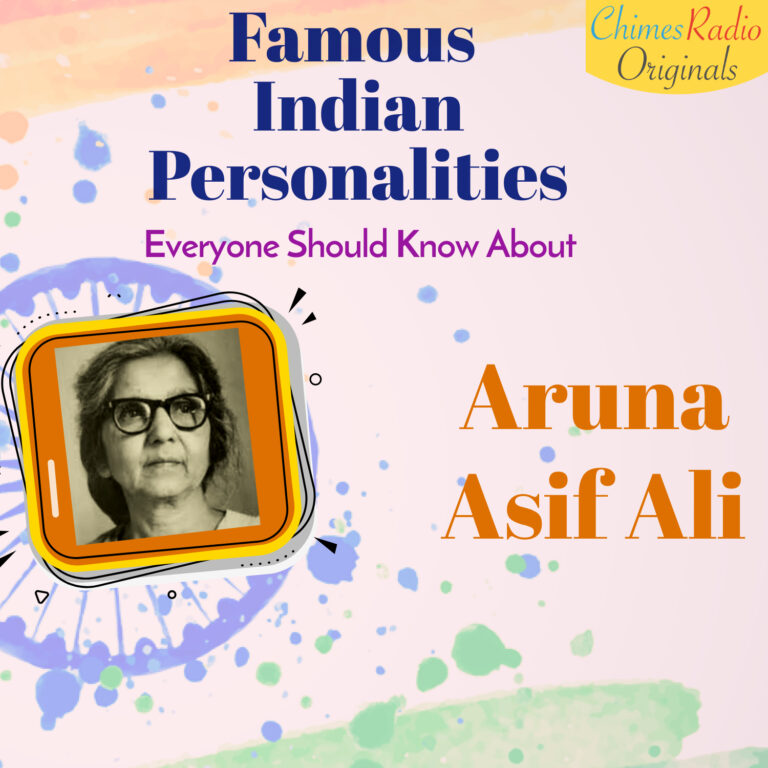 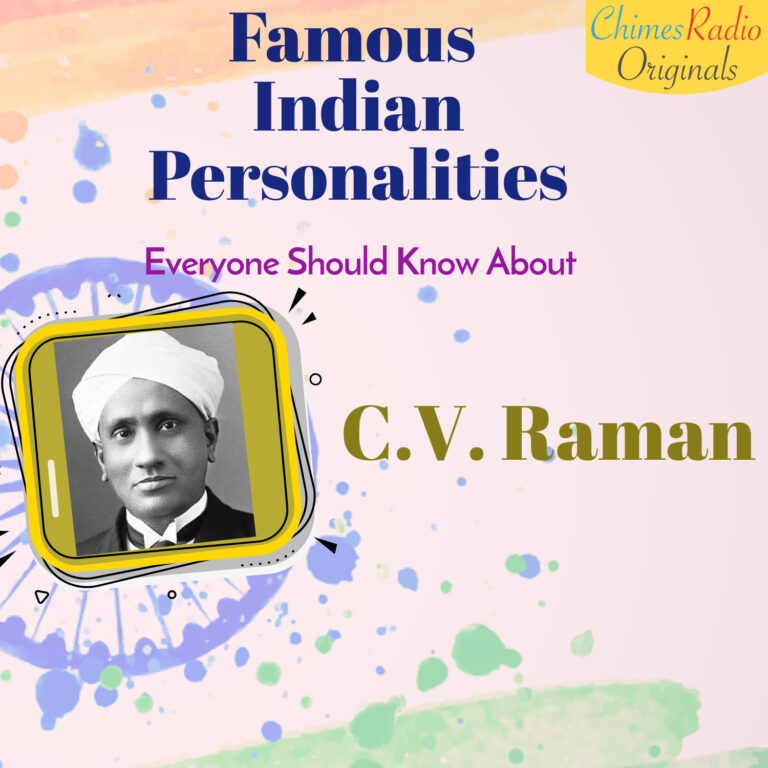