The Story of Lazy Gray

Read The Story of Lazy Gray

When Lazy Gray was born, there were three little squirrels in his family. He was the youngest. His mother thought he was the prettiest and hence did not ask him to do errands or to climb trees or to carry out any other tasks that most squirrels have to do. So, Lazy Gray took advantage of the kindness of his family. He used to ask them to wait on him. When lazy got thirsty and wanted to drink water, He would call his mother and say, “Mom, I am thirsty.” and she would take a nutshell and go down to the brook and fill it with nice chilled water and bring it to him for him to drink. Sometimes he wouldn’t even say “Thank you” when he had finished.

He used to make his brothers go on long journeys through the woods to get a particular kind of nuts, of which he was very fond. If they happened to bring him one that was not tasteful, he would find fault in them and tell them that they did not know to pick good nuts.

All through the summer, he fooled away his time sleeping and lying in the sun.  He didn’t even gather nuts for himself. But when fall came, his two brothers fell sick and his mother asked him to help her collect nuts because she could not store enough to last the whole family through all the long winter. Lazy thought even if they were sick, his brothers should be doing it. He complained very bitterly about how hard it was for him to climb trees all day and store nuts. Whenever he could, he stole away and lay down behind a rock and kept hidden until his mother came and found him. She would tell him how, when it gets cold and there will be snow all over the ground and if he ever feels hungry, he would wish that he should have been a good squirrel and gathered the nuts while he could.

Continue reading "The Story of Lazy Gray" below >>

But he did not believe her and said, “Oh, I have gathered all the nuts I shall need. I’m not going to work anymore.” then he would go to sleep again.

Weeks passed by, and it grew colder and colder and the snow came, and all the squirrels began to draw on their stores of nuts. Lazy found that he got pretty hungry. The habit of eating and drinking all he wanted in the summer made him want to eat and drink all he wanted in the winter too. As he had never taught himself self-control, he ate what he wanted. In the early winter morning, he began to see that the nuts he had gathered would not last him half-way through the winter. Almost before he knew it, all his store was exhausted and he had nothing left to eat.

Then he asked his mother to let him have some of the nuts that she had gathered. As a kind mother, she let him have just as many as she could, but she still had to keep some for his sick brothers. At a point, she denied giving him any more nuts. So, he decided to beg nuts from the other squirrels. Soon the squirrels started hating him for his behavior.

At last, he became so much of a nuisance that all the squirrels in the wood held a meeting and decided that each one of them would give two nuts to “Lazy,” as they now all called him that and that he would have to live for the rest of the winter on the store they contributed or else starve.

When Lazy saw what a small store of nuts he would have to live upon until spring, he was frightened. He had eaten almost as many nuts as there were there in a week.

Continue reading "The Story of Lazy Gray" below >>

He knew he had to make them last so he started to eat very sparingly. His sides began to be less plump and his cheeks less full. By the springtime, he was looking very weak. Bushy tail started to look bulkier than the rest of his body.

But it taught him a good lesson. Early in the next summer, just as soon as there were any nuts to be had, he began to store them away. When the winter came, he had a big hole in the tree filled full with nuts. His mother was much pleased.

“You see,” she told him, “how wicked it is to not to provide for the future and store up things that are necessary against the time when you will need them.”

And Lazy agreed with her and told her that he, as long as he lived, would never ever merit the name of “Lazy” again.

Did you enjoy the podcast of "The Story of Lazy Gray"? 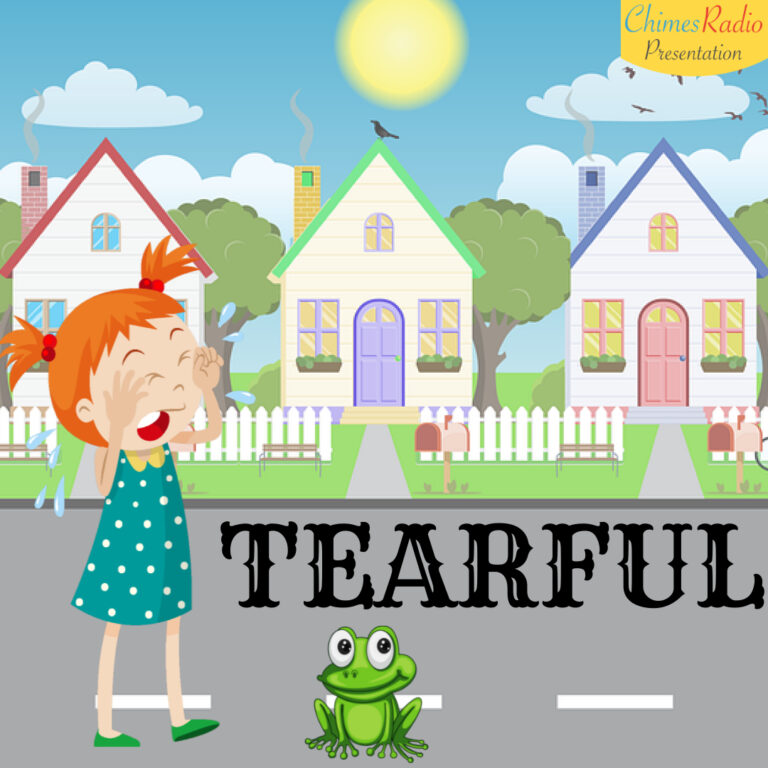 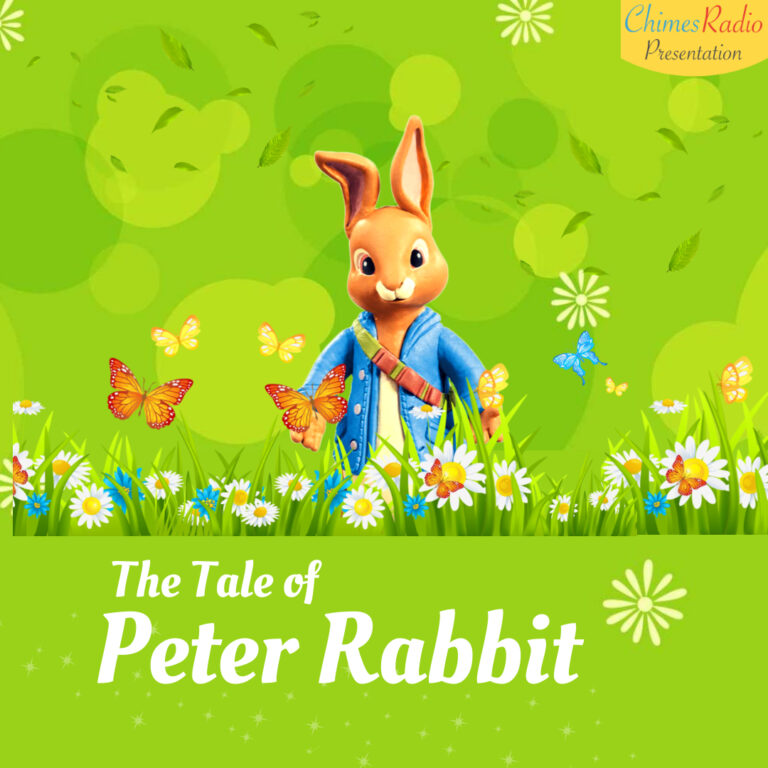