There was once an old Queen who had a very beautiful daughter. The time came when the girl  was to go into a far-away country to be married. The old Queen packed up everything suitable to  a royal outfit.

She also sent a helper with her. When the time to go came by, they bade each other a sad  farewell and set out for the groom’s country.

When they had ridden for some time the Princess became very thirsty, and said to her helper,  “Please go down and fetch me some water in my cup from the stream. I must have something to  drink.”

“If you are thirsty,” said the helper, “get off the horse yourself, lie down by the river and drink. I  don’t choose to be your servant.”

Being very thirsty, the Princess got down, and knelt by the flowing water.

Now, when she was about to climb back on her horse again, the helper said, “By rights your horse  belongs to me; this jade will do for you!”

The poor little Princess was obliged to give way. Then the helper, in a harsh voice, ordered her  to take off her royal robes, and to put on her own garments. Finally she forced her to swear that  she would not tell a person at the Court what had taken place. Had she not taken the oath she  would have been killed on the spot.

There was great rejoicing when they arrived at the castle. The Prince hurried towards them, and  lifted the helper from her horse, thinking she was his bride. She was led upstairs, but the real  Princess had to stay below.

The old King looked out of the window and saw the delicate, pretty little creature standing in  the courtyard; so he asked the bride about her companion.

“I picked her up on the way, and brought her with me for company. Give the girl something to do  to keep her from idling.”

The old King said, “I have a little boy who looks after the geese; she may help him.”

The boy was called little John, and the real bride was sent with him to look after the geese.  When they reached the meadow, the Princess sat down on the grass and let down her hair, and  when John saw it he was so delighted that he wanted to pluck some out; but she said—

Let him join in the chase

While away it is whirled,

Till my tresses are curled

And I rest in my place.”

Then a strong wind sprang up, which blew away John’s hat right over the fields, and he had to  run after it. When he came back her hair was all put up again.

When they got home John went to the King and said, “I won’t tend the geese with that girl  again.”

Then Conrad went on to tell the King all that had happened in the field. The King ordered John  to go next day as usual and he followed into the field and hid behind a bush. He saw it happen  just as John had told him. Then he went away unnoticed; and in the evening, when the Goose girl came home, he asked her why she did all these things.

“That I may not tell you,” she answered.

Then he said, “If you won’t tell me, then tell the iron stove there;” and he went away.

She crept up to the stove and unburdened her heart to it. The King stood outside by the pipes of  the stove and heard all she said. Then he came back, and caused royal robes to be put upon her,  and her beauty was a marvel. Then he called his son and told him that he had a false bride, but  that the true bride was here.

The Prince was charmed with her beauty and a great banquet was prepared. The groom sat at  the head of the table, with the Princess on one side and the helping woman at the other; but she  did not recognize the Princess.

When they had eaten, the King put a riddle to the helper. “What does a person deserve that  deceives his master?” telling the whole story.

The false bride answered, “He must be put into a barrel and dragged along by two white horses  till he is dead.”

“That is your doom,” said the King, “and the judgment shall be carried out.”

When the sentence was fulfilled, the young Prince married his true bride, and they lived  together in peace and happiness.

Did you enjoy the podcast of " The Goose Girl Story"? 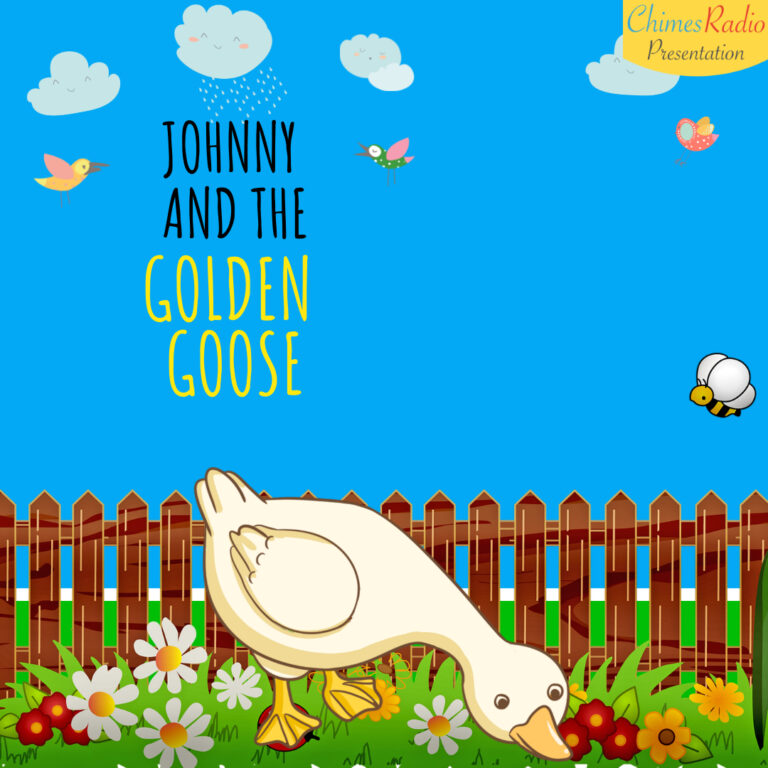 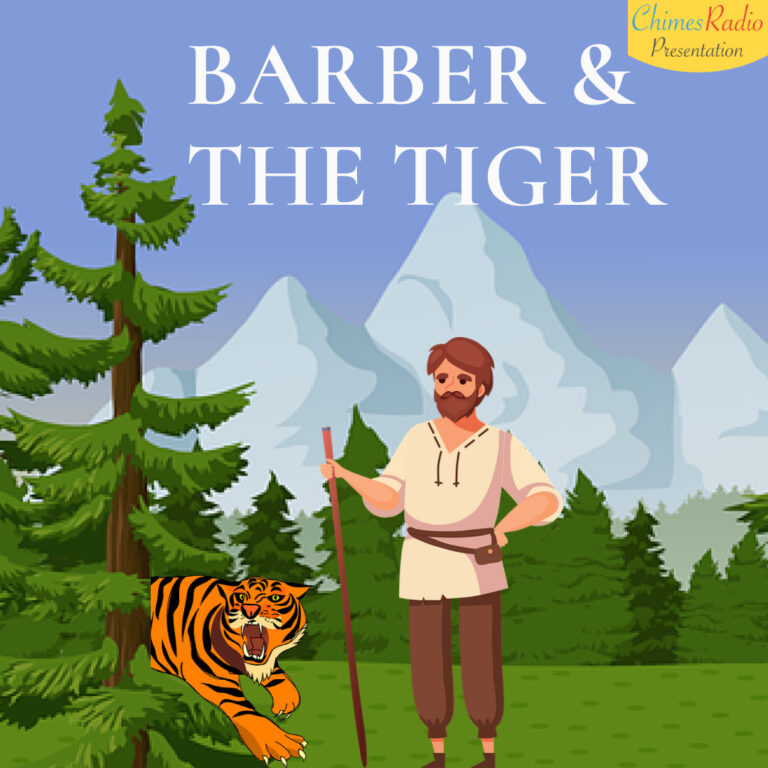