Read Story Of The Sleeping Beauty

Once upon a time long ago there lived a King and Queen in a beautiful palace. All round the palace, for miles and miles, there were lovely gardens and ancient trees where the birds would sit and sing all day, and more flowers than you could ever think of.

There was everything there that heart could wish—except just one, and that was the one thing in all the world that this King and Queen wanted to make them perfectly happy. For there was no little child to run and play about the sunny gardens and pick the flowers, and pet the birds and beasts that wandered there. And this made them very sad.

But at last, after many years, they had their wish, and a little baby daughter was born to them. King and Queen were very happy and the entire kingdom joined in their moment of bliss.  Big bonfires and dance parties were organised all around the kingdom with excellent food to savour.

In the palace, of course, all was bustle and hurry to make ready for the christening-feast. The most important guests invited to this christening were seven very powerful fairies and fairies are very particular about what they eat and drink as they are used to such delicate food. So the Queen was very anxious that they should be pleased; for they had been asked to be godmothers to the baby Princess, and she wanted them to be in a good humor so that they should be kind to her little one.

It was a beautiful summer afternoon when the fairies’ chariots came into sight, sailing through the blue sky like a flight of bright-winged butterflies.

They were all good fairies, and had known the King and Queen all their lives long, and as they had not seen them for some time there was a great deal to talk about and much news to tell. They were so pleased to see the baby and all agreed that she was the prettiest little darling they had ever seen—almost as pretty as a real fairy baby. All the fairies began to give their blessings to the baby girl.

All of a sudden there was a rushing of wings and a black cloud seemed to pass outside the room. Then the great doors burst open with a terrible bang, and an old fairy entered the room. The King and the Queen were scared to see it as this was the spiteful fairy Tormentilla, who lived all alone in a dismal stone castle in the middle of a desert. The poor King and Queen had been so happy and busy that they had forgotten all about her, and never sent her an invitation.

The wicked fairy strode over to the baby with long quick steps and said “I say that she shall prick her hand with a spindle and die of the wound!”

At this the Queen fell on her knees and begged and prayed Tormentilla to call back her cruel words but she refused.  Suddenly the seventh fairy, the youngest of all came out and said “Do not cry dear Queen; I cannot quite undo my cousin’s wicked enchantment, but I can promise you that your daughter shall not die, but only fall asleep for a hundred years. After that a Prince shall come and awaken her with a kiss.”

So the King and Queen dried their tears and thanked the kind fairies for their goodness; and all the fairies went back to their homes and things went on much as usual in the palace. But the King and Queen were very careful with their little girl; and the King made a law that every spindle in the country must be destroyed, and that no more should be made, and that anyone who had a spindle should be heavily punished.

Well, the years went by happily enough until the Princess was almost eighteen years old, and all that the six fairies had promised came true, for she was the best and the prettiest and the cleverest Princess in all the world, and everybody loved her. And, indeed, by this time Tormentilla’s spiteful words were almost forgotten.

Now, the King and Queen had to go away from the castle for a few days to attend to some business matter; and, as the Princess did not wish to go, they left her behind with her ladies-in-waiting in the beautiful old palace. For the first two days she amused herself very well, but on the third she missed her father and mother so much that, to pass the time till they came back, she began exploring all the old lumber-rooms and out-of-the-way attics in the palace.

At last she found herself at the top of a narrow winding stairway in a tall turret that seemed even older than all the rest of the palace. And when she lifted the latch of the door in front of her she saw a little low chamber and there sat a little old woman, spinning at a wheel.

For some time she stood at the door, watching the old woman curiously; she could not imagine what she was doing, for the Princess had never seen a spinning-wheel in her life before. The poor old woman had never heard the King’s command, for she was quite deaf.

Princess stepped into the room and laid her hand upon the old woman’s shoulder to get her attention. Then she pointed to the spindle, and made the old woman understand that she wanted to try if she could work it.

The old woman nodded but no sooner did The Princess touch the spindle that she pricked the palm of her hand with the point, and sank down on the floor.

Immediately a deep silence fell all around. Everyone else who lived in the palace was also overcome with sleep. Even the King and Queen, who had that very moment returned from their journey and were enquiring for their daughter, fell asleep before the lady-in-waiting could answer them. In less than a week, a great forest had grown around the walls enclosing the palace entirely.

Well, and so the years went on, and on, until a hundred years had passed, and the palace and the story of it were all but forgotten. And it happened that a King’s son from a neighboring country came hunting that way with his men. While chasing a deer, he got separated from his men and ended up at a woodcutter’s cottage. The old woodcutter helped the prince, and after he had directed the Prince as to the best way back, the young man pointed to a thick wood ahead, and asked what lay beyond it. Then the old man told him that there was a legend that beyond the wood was an enchanted palace where a beautiful Princess had lain sleeping for a hundred years, and whom a Prince was to awaken with a kiss.

Prince immediately made up his mind that he must go there and see for himself if the tale were true. So he rode and he rode until he came to the edge of the wood, and there he got off his horse and began to push his way through the thorny thicket. It was hard work but he was strong and brave, and after a time the way became easier, until at last he came to the palace.

There he saw everyone was sleeping in the palace. Prince passed on, wondering more and more, till he came at length to the narrow staircase which led to the little tower in which the Princess had fallen asleep. He mounted this, and then came the greatest wonder of all—the beautiful sleeping lady, in her glistening white robes. She was so beautiful that to see her almost took away his breath; and, falling on his knees, he bent to kiss her cheek. And as he kissed her, she opened her lovely blue eyes and gave a little smile.

Princess asked “ Who are you?”

“As the legend has proven to be true, I hope to be your husband soon’ he replied.

As the princess was as much taken with the prince’s appearance as he was with hers, they decided to be married. And so the wedding was celebrated the same day with great pomp and show.

Did you enjoy the podcast of "The Sleeping Beauty"? 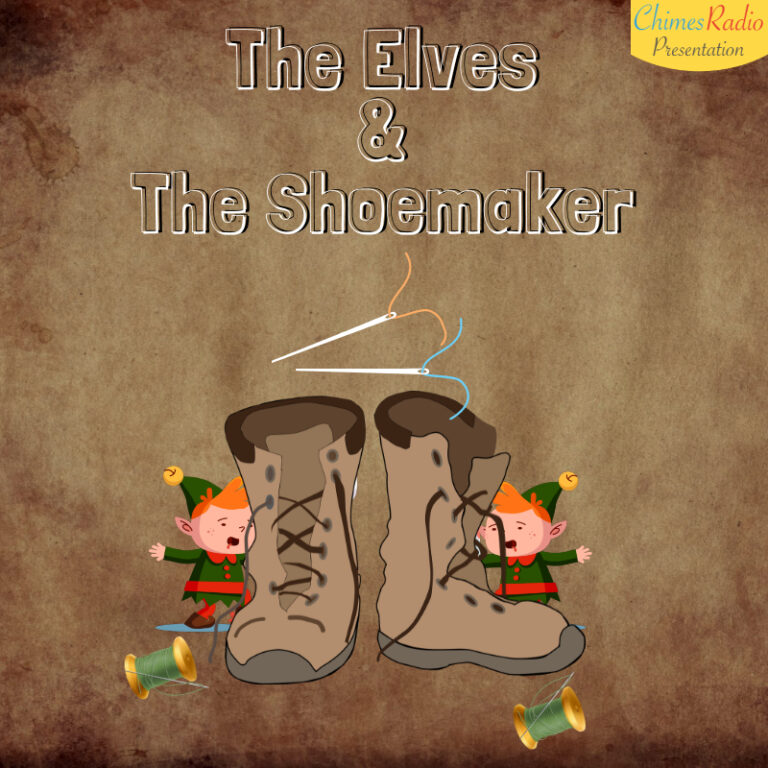 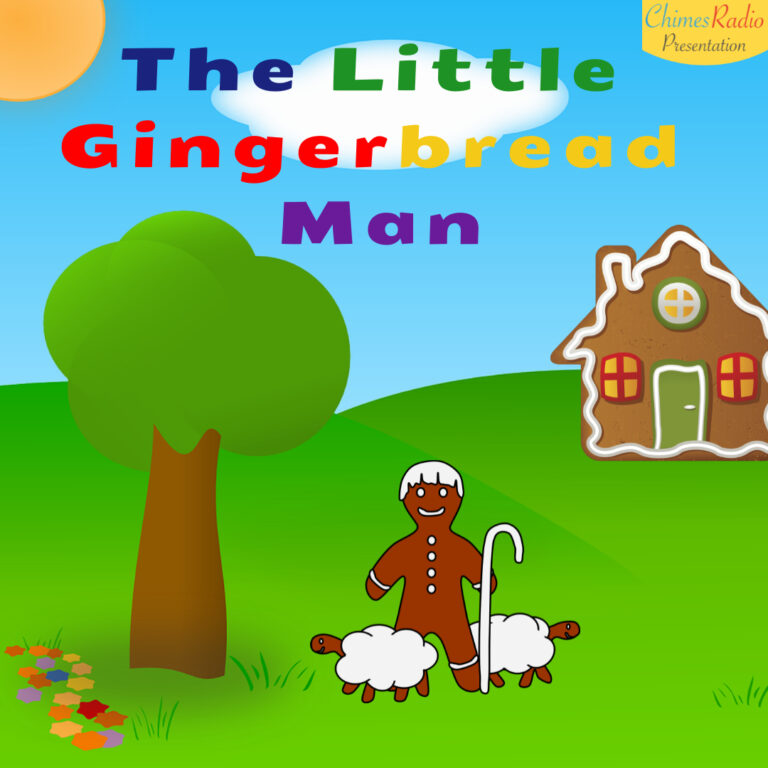