On 26th January 2021, India will celebrate its 72nd Republic Day, one of the national holidays. Republic Day has been commended each year in India on 26th January, 1950, to respect the date on which the Constitution of India came into effect. Even after India got freedom in 1947, it actually didn’t have a permanent constitution, and Indian laws were based on a modified version of the British setup, Government of India Act 1935. Later the drafting council introduced the constitution’s first draft to the public gathering on November 4, 1947. The national assembly signed the last English and Hindi language variants of the constitution on January 24, 1950.

India’s constitution happened on Republic Day, 26th January, 1950. This date was picked as it was the commemoration of Purna Swaraj Day, which was held on January 26, 1930. Dr. Rajendra Prasad, the first president of India took oath at the Durbar Hall in the Government House and unfurled India’s National flag in the Irwin stadium. Since that time the memorable day, 26th January is commended with celebrations and energetic intensity across India.

What Do People Do on 26th January?

A great parade is held in New Delhi and the occasion begins with the President of India on 26th January who unfurls the national flag. People gather to the national capital to have a glimpse of this historic event.

Awards and medals of bravery are given to people from the armed forces. Helicopters from the military fly past the procession territory showering flower petals on the crowd. School students also take part in the procession of 26th January by parading and singing patriotic songs.

The parade finishes up with a “fly past” by the Indian Air Force, which includes military aircraft leaving trails of smoke in the shades of the Indian flag. There are many national and local cultural programs focusing on the history and culture of India. Children have a special place in these programs and receive gifts of sweets or small toys. Schools, colleges, and even offices are decked up with tricolor ballons and ribbons on the 26th January.

According to Hindustan Times, in 2021, 321 students from four schools in Delhi and 80 folk artists from Eastern regions of India will take part in the cultural programme at the Republic Day parade on the 26th January. School will present a programme on the theme ‘Hum Fit Toh India Fit’ inspired by the Fit India Movement launched by Prime Minister Narendra Modi in 2019. Motorcycle rehearsals for the army parade has already been started at Rajpath. 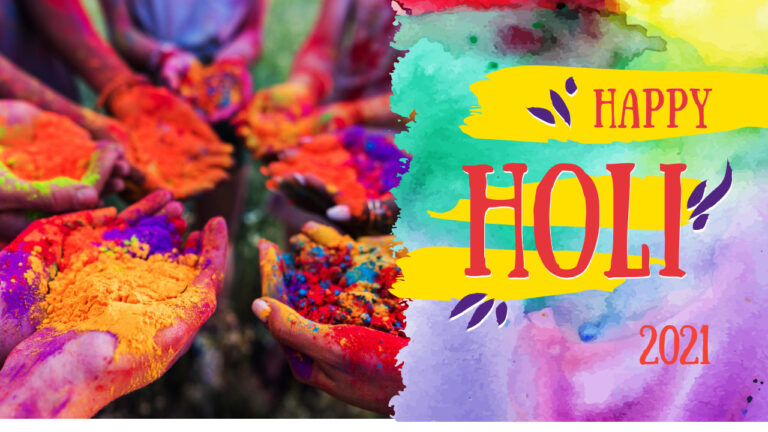 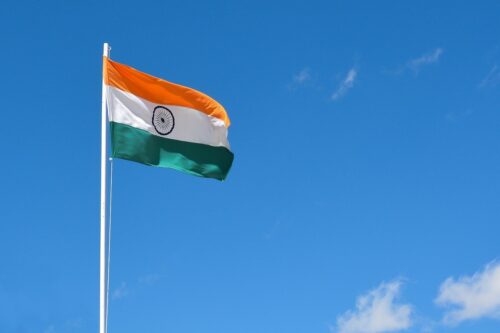 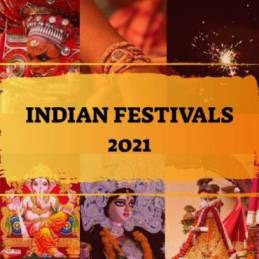 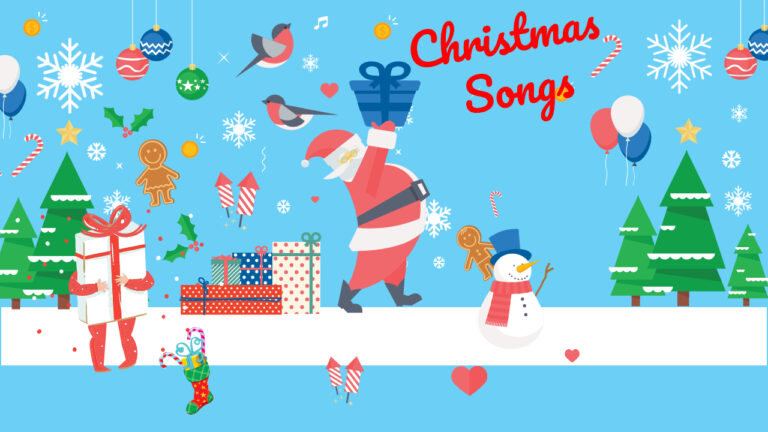