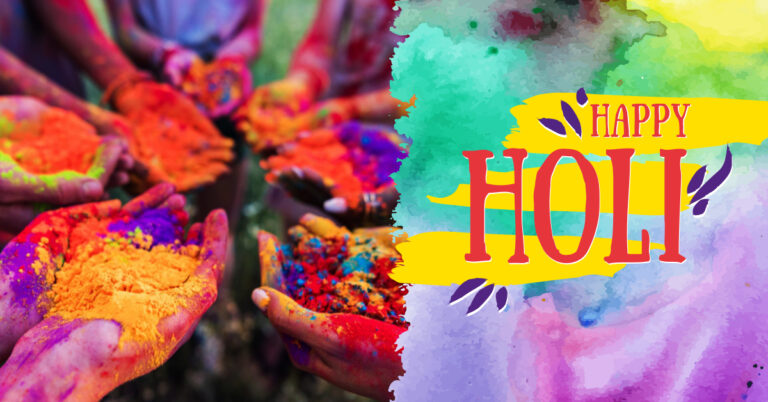 Holi or the festival of colors is one of the cultural Indian festivals where people throw colors at each other and enjoy having delicious gujiyas together. Holi festival is considered the most vibrant Hindu festival which marks the end of the winter season and the beginning of the spring.

The Holi festival is an occasion of two days, which mostly falls in the month of March. With the new season, the Holi also marks new beginnings. But do you know why is the festival of colour celebrated? Or the real mythological significance behind the Holi festival? Want suggestions on how to spend your Holi 2022?

There are different legends or stories behind the commence of the Holi.

In the story of Holika Dahan, it is said that once there was a very powerful king named Hiranyakashipu, who was the king of Asuras. He considered himself to be the greatest of all and wanted people to worship him as their deity. However, his own son Prahlada was a great devotee of Lord Vishnu. Angry Hiranyakashipu tried killing is own son for not worshipping him but nothing worked.

The infuriated Asura then asked Holika, his sister for help. Holika possessed the power of being immune to fire. She tricked Prahlada into sitting on a pyre with her. But suddenly, her power was ineffective and she burned into ashes because of her evil intentions. On the other hand, Prahlada became immune to fire and was saved. Later, Lord Vishu appeared in the avatar of Lord Narsimha- half-man, a half lion and killed Asura Hiranyakashipu. This is the reason why the first day of the Holi festival is called Holika Dahan, the end of evil.

According to the other legend of Lord Krishna, as a baby, Lord Krishna acquired blue skin-color after drinking the poisoned breast milk of Putana. After years when Krishna grew up, he would often feel sad about his dark colour. He worried wheather Radha and the fair-coloured girls in the village would like him or not. Krishna’’s mother asked Krishna to go and dye Radha’s skin with any colour he wanted, making them a true couple. Since then, people started playing with color on this day taking it up as a tradition.

The Holi festival in Uttar Pradesh is celebrated until the day of Rangpanchami in memory of Radha Krishna. This Holi 2022, share this story with your friends, family and kids.

Holi 2022 festival date and timing are mentioned below:

This festival of color involves a lot of rituals. The preparation of the Holi starts the night before Holi. People recreate a Holika pyre (as in the legends) with wood and other things required for the bonfire. People gather around the pyre to perform rituals and prayers before setting it on fire. The burning pyre symbolizes good over evil. The first day of the Holi festival is Holika Dahan or Chhoti Holi.

Holi in Different States of India

Gujiya, a special household sweet is made on this day of Holi. It is usually a dumpling made of a daily product called khoya and a lot of dry fruits. A traditional drink for adults that has been popular in India on Holi is Thandai. A variety of namkeen is enjoyed by people at the Holi festival. Even if you plan not to play Holi this year, you can still cook these delicious cuisines at home for your family in Holi 2022.

The best places to experience the Holi in India are the areas associated with Lord Krishna like Braj, Mathura, Vrindavan, Barsana, and many more. Uttar Pradesh experiences the best celebration of the Holi. In Holi 2022, people can visit these places with proper precautions.

Even though the vaccine for the noble Covid-19 is here but skipping the festival of color for a year will not be a bad idea. If you are too keen to enjoy the day then follow the safety mandatory precautions below before you indulge yourself in the Holi 2022:

Why is Holi festival of colors?

Holi marks the beginning of Spring season. Throwing colors to each other is the signature of this festival. Therefore, it is referred to as the Festival of Colors.

What is Holi festival?

Holi is a Hindu festival celebrated in India. It is celebrated to welcome the spring season. 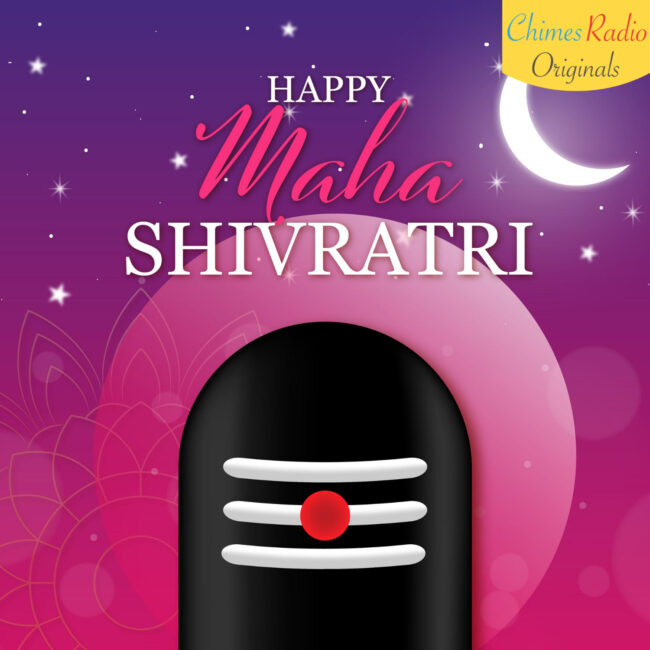 When is Maha Shivratri Festival 2022: Date, history, and everything 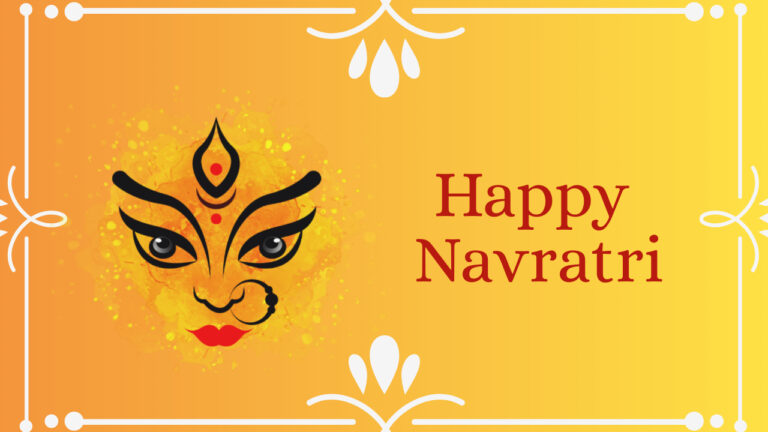 When is Navratri Festival 2022: Date, history, and everything you 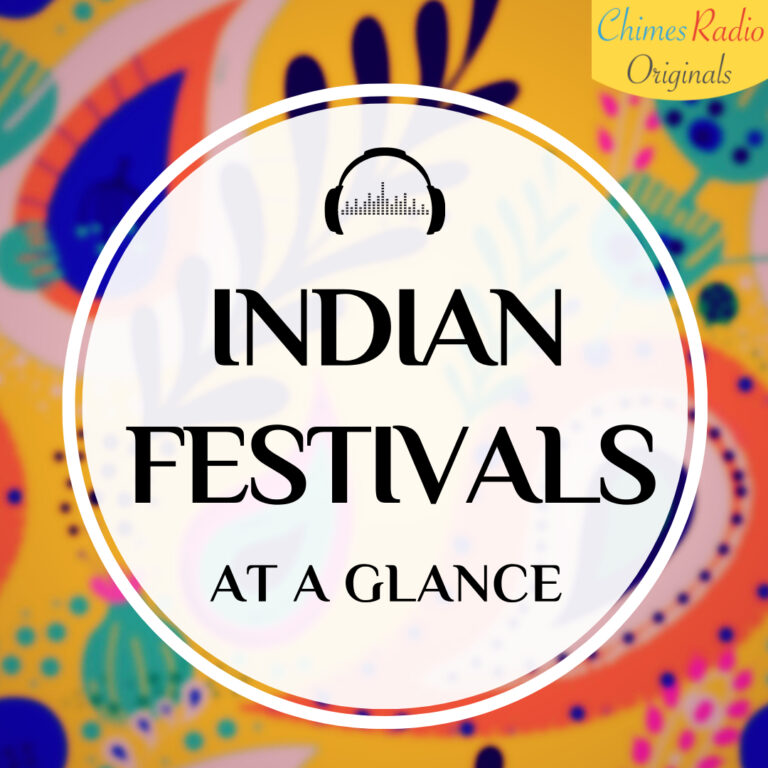 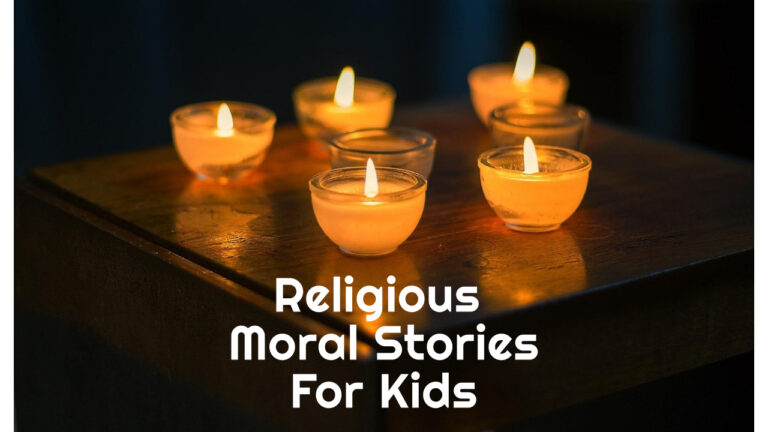