The Story of Barber and the Tiger

Read The Story of Barber and the Tiger

Once there lived a barber who was very poor. He lived with his wife and children on his meager earnings. One day he had a very bad day at work and with nothing left in his pocket, he decided to walk away from his family. After travelling a lot, he came to a jungle. It was night when he got there. This jungle was called the “tigers’ jungle,” because there were four hundred tigers in it altogether.

As soon as Barber reached the jungle he saw a great tiger walking about. “What shall I do?” cried he. “This tiger is sure to eat me.” So he took his razor and his razor-strap, and began to sharpen his razor. Then he went close up to the tiger, still sharpening his razor.

The tiger was much frightened. “What shall I do?” said the tiger; “this man will certainly hurt me.”

“I have come,” said the barber, “to catch twenty tigers by order of my king. You are one, and I want nineteen more.”

The tiger, greatly alarmed, answered, “If you won’t catch us, I will give you as much gold and as many jewels as you can carry.” For these tigers used to go out and carry off the men and women from the villages and have collected all the money and jewels their prey’s had.

The tiger led him to the spot where all the tigers used to eat their dinners, and the barber took as much gold and as many jewels as he could carry, and set off to home with them.

Then he built a house and bought his family pretty clothes and good food and they all lived very happily for some time.

But at last he wanted more money, so he set off to the tigers’ jungle again. There he met the tiger as he did before, and he told him the King had sent him to catch twenty tigers. The tiger was terrified and said, “If you will only not catch us, I will give you more gold and jewels.”

To this the barber agreed, and the tiger led him to the old spot, and the barber took as many jewels and rupees as he could carry. Then he returned home.

One day one of his good friend, a fakir, said to him, “How did you manage to become so rich? In old days you were as poor as me.”

So the Barber told him about his visits to the tigers’ jungle. “If you like, we can go again tonight,” continued the barber. “We must first to listen to the tigers talking. Only you must not be frightened if the tigers roar.”

“I’ll not be frightened,” said the fakír.

So that evening they went to the tigers’ jungle. There the barber and the fakír climbed into a tall thick tree so they were well hidden. The tigers used to hold their councils under this tree. Very soon all the tigers in the jungle assembled together under it, and their King —a great, huge beast with only one eye—came too.

“Brothers,” said the tiger who had given barber money and jewels, “a man has come here twice to catch twenty of us. Now we are only four hundred, so each time I gave him as much money and jewels as he could carry and he went away. What shall we do if he returns?” The tigers said they would meet again tomorrow, and then they would settle the matter.

Then the tigers went off, and the barber and the fakír came down from the tree. They took some more money and jewels and returned to their homes.

“Tomorrow,” said they, “we will come again and hear what the tigers say.”

The next day the barber went alone to the tigers’ jungle, and there he met his tiger again. “This time,” said he, “I have come to cut off the ears of all the four hundred tigers that live in this jungle; for my King wants them for some medicine.”

The tiger was greatly frightened, much more so than at the other times. “Don’t cut off our ears” said he, “for then we could not hear, and it would hurt us. I will give you money and jewels as much as two men can carry.”

“Good,” said the barber, and he made two journeys with the treasure from the jungle to his house.

At night Barber and the fakír went again to the great tree under which the tigers held their councils. Soon the tigers arrived with their King, and the barber’s tiger said, “Brothers, what are we to do? This man came again today to cut off all our ears. I gave him as much money and jewels as two men could carry, so he went home. Now what shall we do? Should we leave this jungle?” The other tigers started to murmur. The tiger King sat up and said fiercely, “We will not leave this jungle. Should the man come again, I will eat him myself.”

After this the barber and fakir took good care never to go to the tigers’ jungle again. 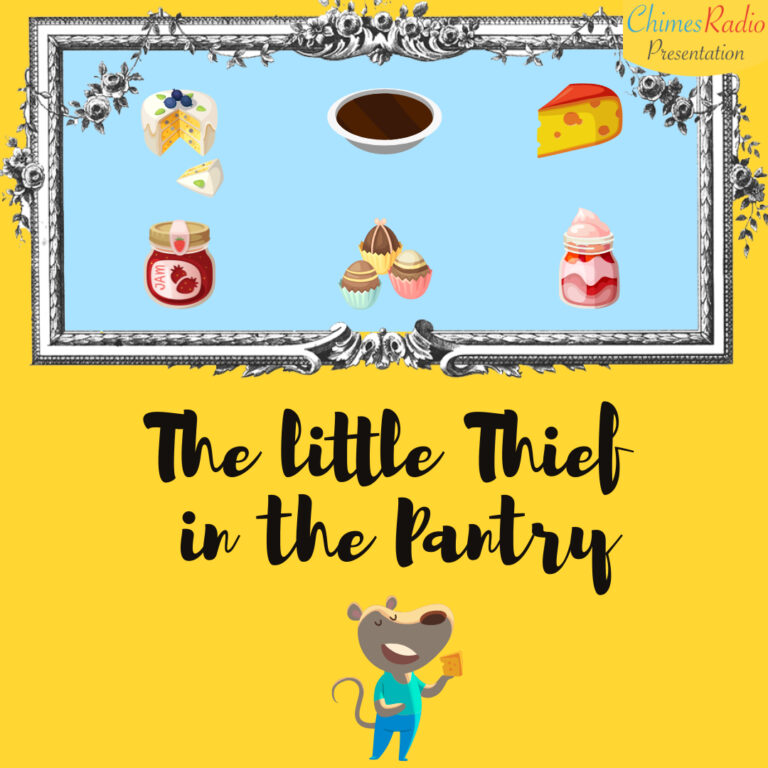