Azad was an Indian revolutionary who reorganized the Hindustan Republican Association (HRA) and preserved the name “Azad,” which means “freedom.” He was arrested after joining the Non-Cooperation Movement at the age of 15.

Birth: Azad was born as Chandra Shekhar Tiwari on July 23, 1906, in Alirajpur. His father was Sitaram Tiwari, and his mother was Jagrani Devi. In 1921, he was sent to Banaras to study Sanskrit.

Childhood: His mother wished him to become a famous Sanskrit scholar, so she convinced his father to send him to Kashi Vidyapeeth in Banaras to pursue Sanskrit.

Adult Life: After his arrest, when he was brought before the district magistrate, he gave his name as “Azad,” his father’s name as “Swatantrata,” and his residence as “Jail.” From that day forward, he was known as Chandra Shekhar Azad among the people. After Gandhi suspended the non-cooperation movement in 1922, Azad joined the Hindustan Republican Association (HRA), where he became an active member and participant in numerous revolutionary actions. He and his friends were involved in the Kakori Train Robbery in 1925. His objective was to rob the train and use the money to acquire weapons.

Assassination of Lala Lajpat Rai: Following that, in 1928, after Lala Lajpat Rai was assassinated, Azad and Bhagat Singh teamed together to get vengeance. In 1928, he was engaged in the shooting of J. P. Saunders in Lahore to avenge Lala Lajpat Rai’s death, and in 1929, he was involved in the attempt to blow up the Viceroy of India’s train.

Alfred Park: Azad was captured by police on February 27, 1931, at Allahabad’s Alfred Park. After fighting the cops alone for a while with just a gun and a few ammunition, when he found no way to escape and just one bullet left, he chose to give up his life in order to be free. Alfred Park is now known as Azad Park, and various schools, universities, roads, and other public institutions in India bear his name. The Colt pistol of Chandra Shekhar Azad is displayed at the Allahabad Museum. 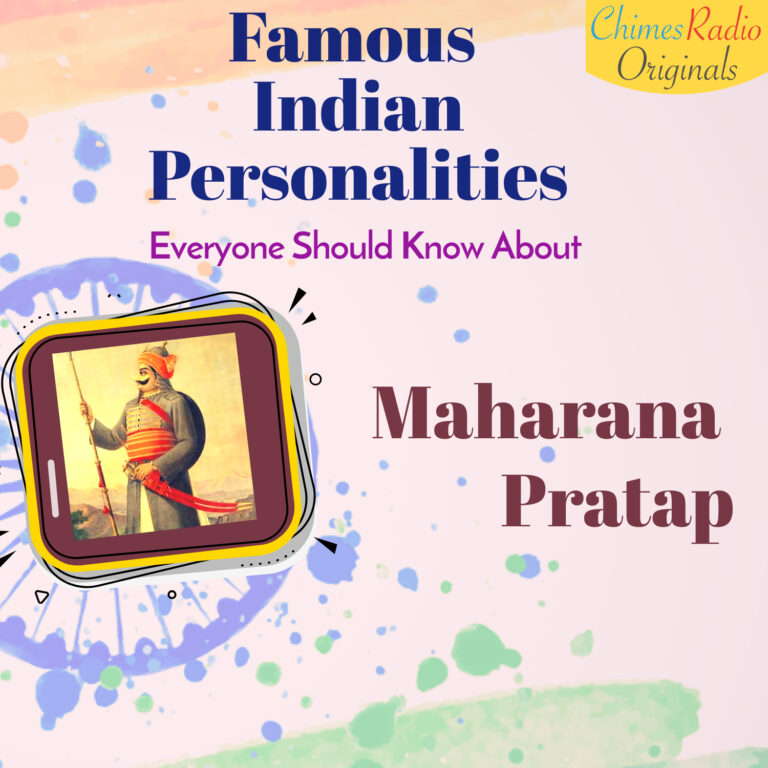 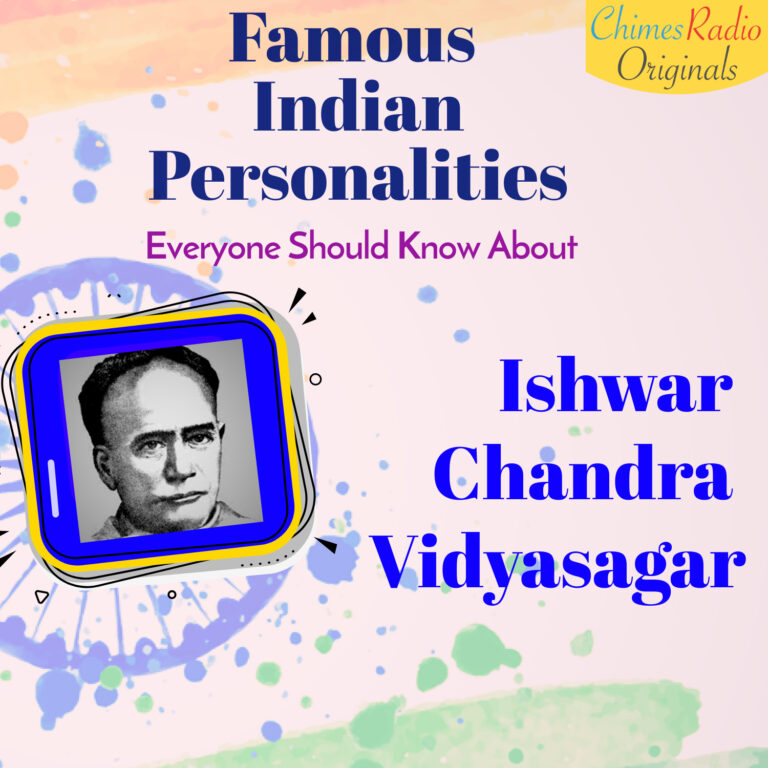